I have never been to Tokyo.

Being surrounded by Japanophiles in the office did not help. Some of my colleagues make trips to central Japan annually to savour the food and culture which was what made me decide to make Japan the destination to end 2014 and welcome 2015.

A chance discussion with my good friend JT opened up the chance to travel around Kyushu (South Japan) instead. That thought enticed me even more. Not a lot of my friends, Japanophiles as they are, have ever ventured in the South beyond Fukuoka.

Below are photos taken around the always-fuming volcano in Kumamoto, Mount Aso. More images to come. 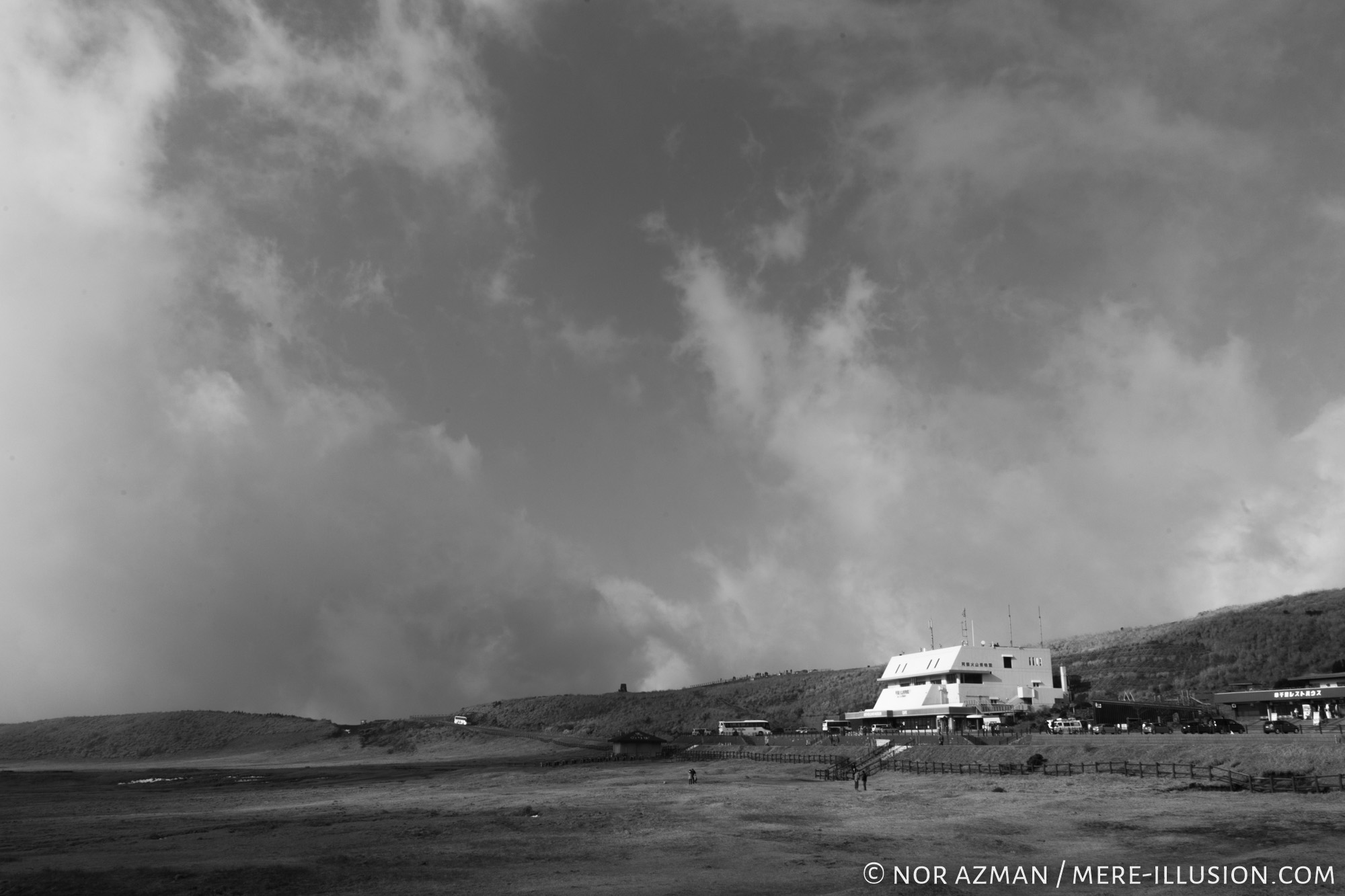 above ^ The white building is dwarfed by the massive clouds in the background. We were already high up on the mountain. 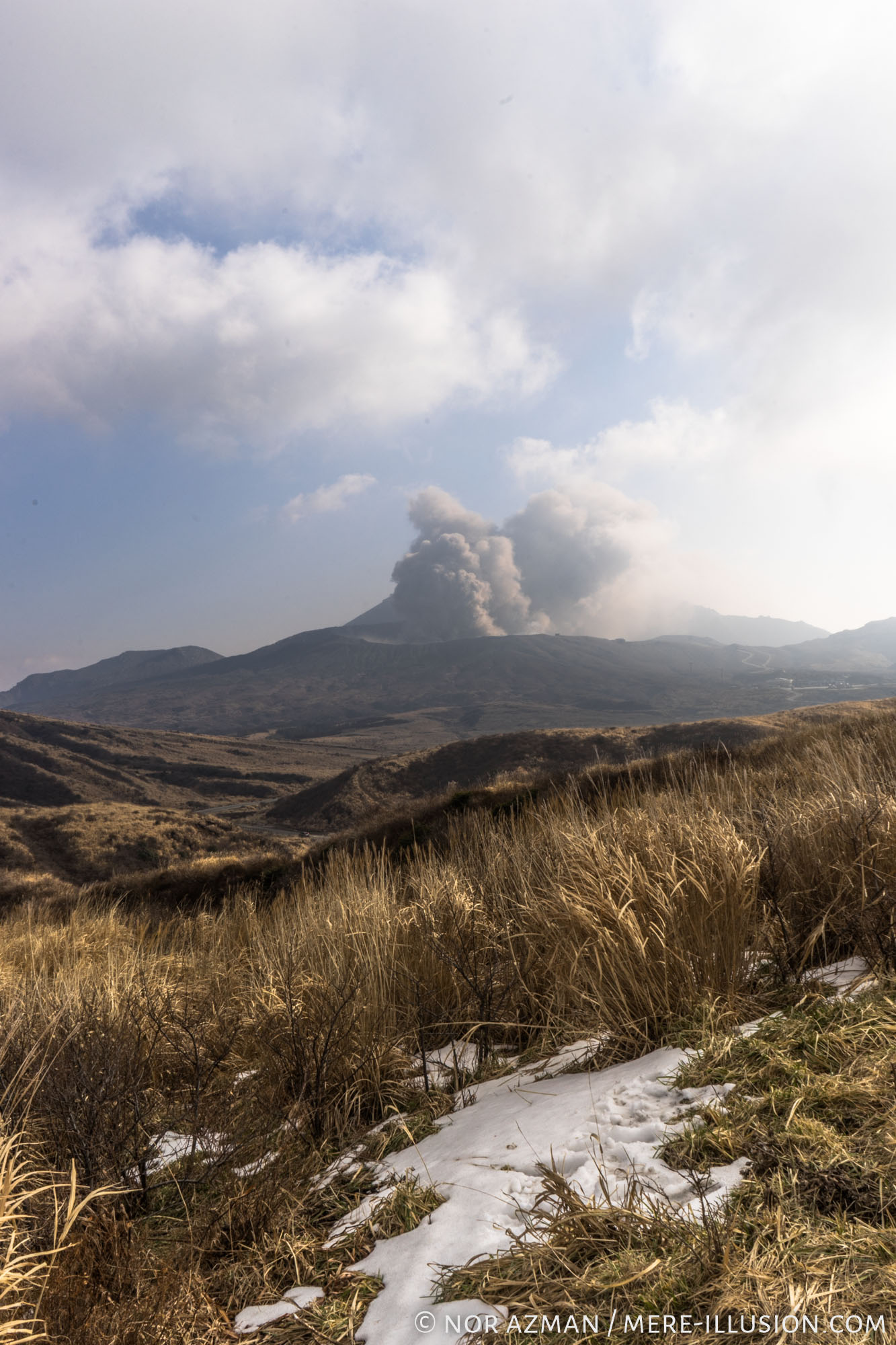 Mount Aso as seen from a trail up Naraodake. We were very close to Mount Aso before we came here. Those photos will be in another post. 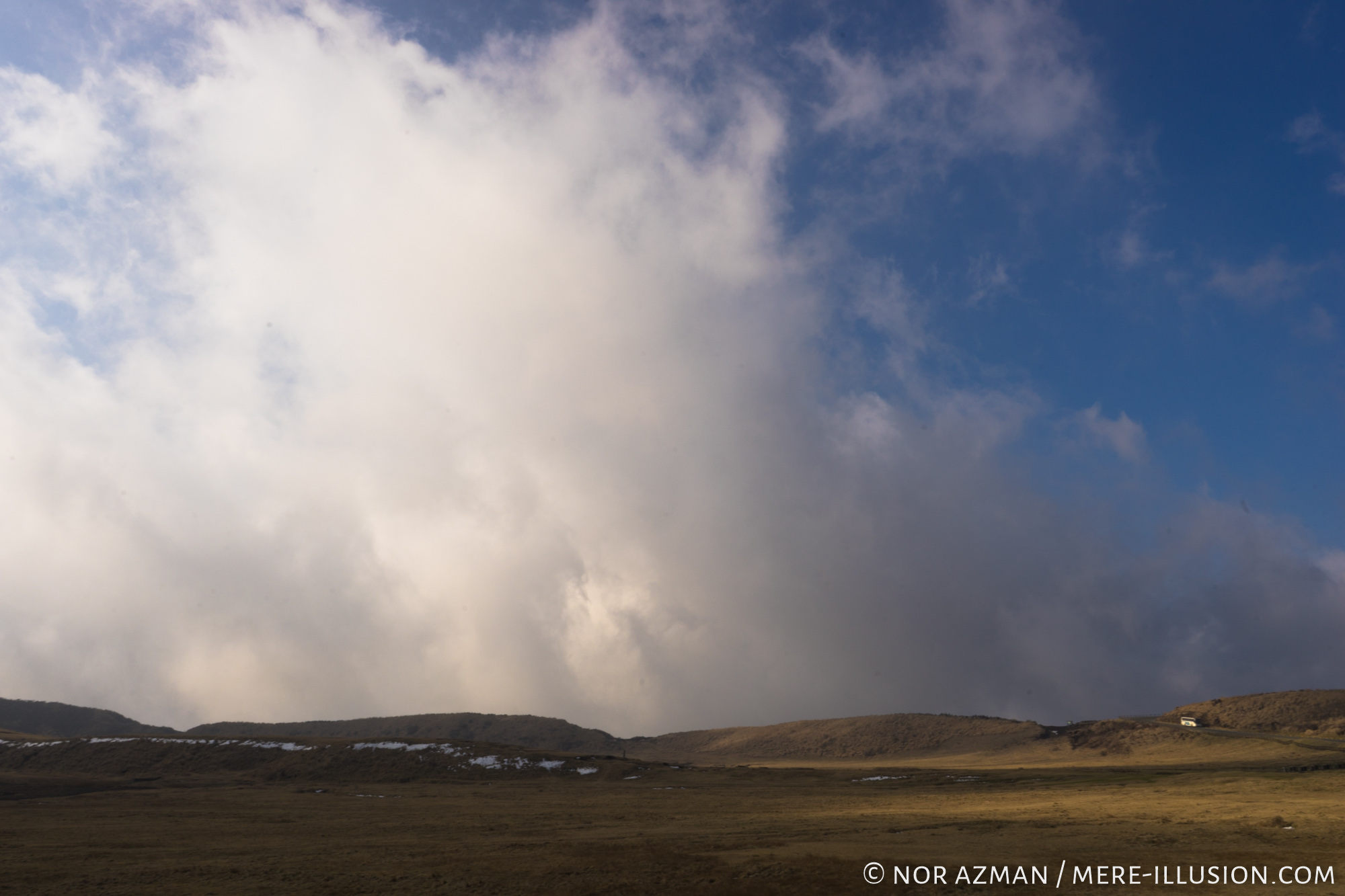